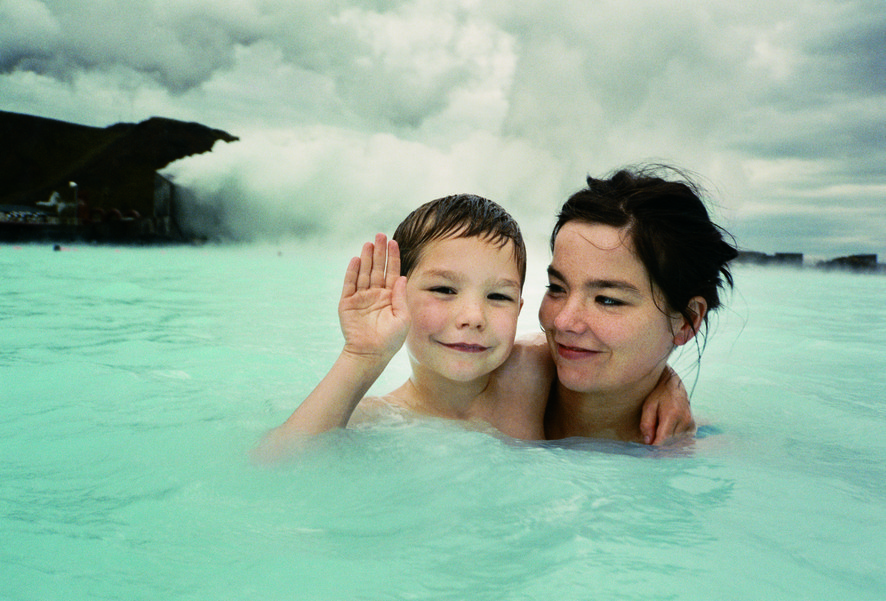 Teller isn’t one to do things by half – expect full frontal nudes of Vivienne Westwood and pictures of his arsehole aplenty in this show – but whilst some would accuse him of deliberate provocation (such as his commercial images for the last 15 years of Marc Jacob’s ad campaigns), Teller offers another explanation.  ‘My Dad killed himself and I didn’t have the easiest childhood.  It taught me that in order to do anything well, you have to take real risks’ he said at the exhibition opening, adding with a wry smile,  ‘I’m also very curious about things.  I photographed my arsehole because I hadn’t seen it before and I wanted to see how it looks.’

What’s striking about Teller’s images, though, is that there is never any sense that his models are doing anything coerced (an accusation that has sometimes been thrown at fellow fashion photographer Terry Richardson).  On the contrary, Teller usually knows his subjects extremely well and he is able to elicit from them images that are tender, engaging, humorous and extremely powerful.  From unusual positioning – think Kate Moss in a wheelbarrow and Victoria Beckham’s legs sticking out of a shopping bag – to the familial, such as Bjork with her son or Teller’s children and mother photographed at play.  Mostly unretouched, often shot up close with a flash, Teller’s images are raw, real and in this show, wholly justify their definition as art.

And if you like fashion photography, you might want to take note of the accompanying photography talks programme – particularly the Guy Bourdin: A Legacy talk with Bourdin’s only son, Samuel, discussing his father’s work with Philippe Garner (Director of Christie’s and International Head of Photographs) and fashion author, Judith Clark.  The talk includes screening of rare footage of Guy Bourdin’s cine films that captured his work in progress.  What a treat.