Book now for Tim Walker at the V&A, Jake Gyllenhaal on stage, Clare Foy and more 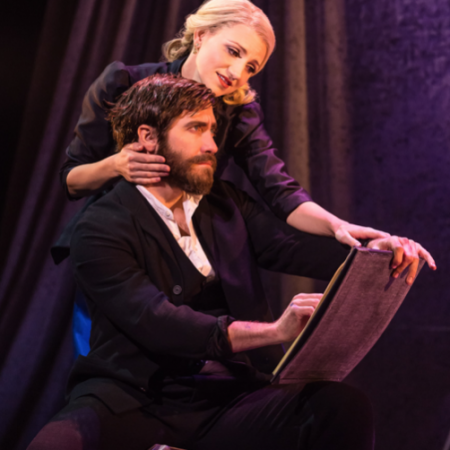 You’ll regret it if you don’t – book ahead for these brilliant shows.

Opening on 21st September 2019, tickets have just been released this week for Tim Walker: Wonderful Show at the V&A (from £15). After their success with the Dior show, the V&A have been riding high recently with their fashion-related exhibitions and we expect this Tim Walker one to be no different.  One of the nicest photographers in the fashion industry (we used to work with him at Vogue), Tim has an amazing vision.  Often working with set designer Shona Heath, together they create incredible images that bring in influences from the art world and beyond.    (If you caught the Tim Walker show at Somerset House a few years a back, you’ll know how immersive Tim’s imaginative work and sets can be.) On show at the V&A exhibition will be pictures, films, photographic sets and special installations.  There will also be talks by Tim Walker with special guests – the first two have sold out but there will be more scheduled so keep your eyes peeled.

Also just released this week are tickets to see Jake Gyllenhaal in the Pulitzer Prize winning musical Sunday In the Park with George.  Running for 12 weeks only from 11th June 2020 at The Savoy Theatre, the play first appeared on Broadway and was one of the fastest selling musicals ever. Written by Stephen Sondheim and James Lapine, the musical follows painter Georges Seurat (Gyllenhaal) in the months leading up to the completion of his most famous painting, A Sunday Afternoon on the Island of La Grande Jatte. Consumed by his need to ‘finish the hat,’ Seurat offends the French bourgeoisie, alienates his fellow artists, and neglects his lover Dot (Tony Award winner Annaleigh Ashford). Tickets start from £25 and you can buy them here.

Ian McKellen is set to bring his one-man show to the West End next year following a UK tour celebrating his 80th birthday.  Called Shakespeare, Tolkien, Others and You, McKellen will performing 80 shows at the Harold Pinter Theatre from 20th September 2019 to 5th January 2020.   McKellen will be telling anecdotes from his career on screen and on stage, while also reciting passages and monologues from some of his biggest roles – from King Lear and Hamlet to The Lord of the Rings and X-Men.  His fees and all profits from the tour have been given to each theatre’s charity or restoration projects and is expected to raise over £3 million by the end of the run. Tickets are on sale here and don’t miss also the 80 tickets for £10 available at each performance.

Adam Cooper is reviving his role in Chichester Festival Theatre’s critically-acclaimed production of Singin’ in the Rain when it transfers to London’s Sadler’s Wells next summer.  Directed by Jonathan Church, the production premiered in Chichester in 2011 and will now be running for a short five-week run at Sadler’s Wells running from 24th July 2020. Based on the screenplay of the original 1952 film by Betty Comden and Adolph Green, the musical features songs by Nacio Herb Brown and Arthur Freed, with a score that includes the songs Make ‘Em Laugh and Singin’ In the Rain.  Tickets go on sale to members from 5 July at 9am and to members of the public on 8 July at 9am from Sadler’s Wells Theatre, starting from £15.

Elena Ferrante’s two-part adaptation of My Brilliant Friend about two friends’ 60 year friendship in post-war Naples, will transfer to the Olivier at the National Theatre from 12th November 2019. Previously at the Rose Theatre Kingston, All cast members will reprise their roles, including Niamh Cusack and Catherine McCormack. Tickets are already available to members of the National Theatre and will go on sale to the general public at 8.30am on 5 July. 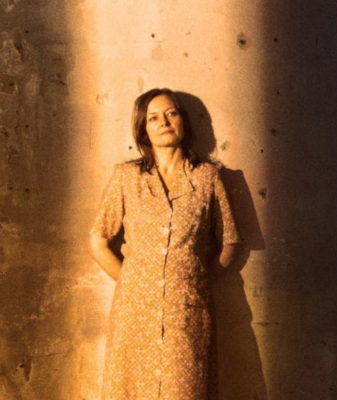 Written by Duncan Macmillan, Lungs follows a couple as they consider the environmental impact of having a baby. The play was first performed in Britain in 2013, winning best new play at the Off West End Awards.  Starring Clare Foy and Matt Smith (who appeared together in the television series The Crown), it will open at the Old Vic on 14th October and run until 9th November.  Tickets are available for the general public on 25th June at midday, costing from £12 (they are available from 21st June to Friends of the Old Vic). Also, limited tickets are already available to another play coming up at the Old Vic: Endgame by Samuel Beckett starring Alan Cumming and Daniel Radcliffe which starts on January 27th 2020. 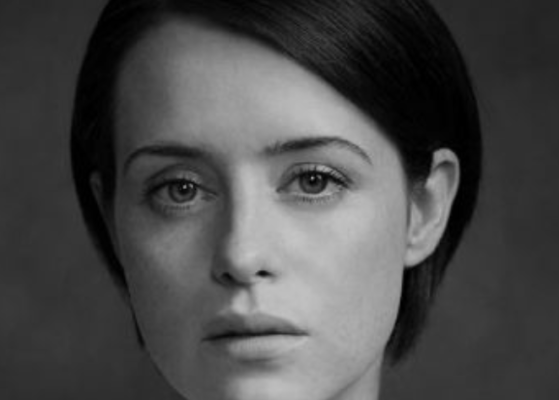 Art & Exhibitions, CULTURE, Theatre, Music & Dance, WHAT'S NEW
By using this website, you agree to our use of cookies. We use cookies to provide you with a great experience and to help our website run effectively. Find out more.