What to do with your kids this summer

The summer holidays are nearly upon us. Luckily, there’s plenty of fun to be had around London for children of all ages. On 15th July Dodge opens at Somerset House filling the central courtyard with dodgems and colourful installations from designer Yinka Ilori. Each bumper car will be tracked so that each bump contributes to a 3-minute soundtrack that plays every hour. 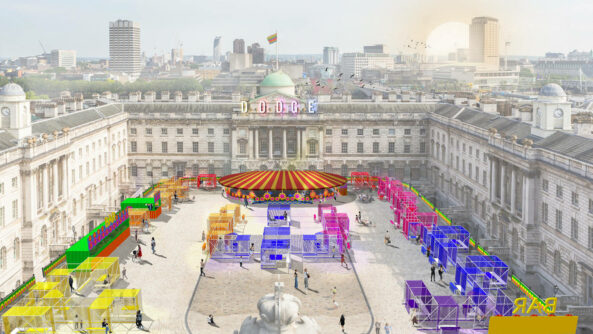 From the fairground to the circus, and it has to be Gifford’s. This year’s show, The Hooley was conceived by Nell Gifford before she sadly passed away last year. Currently in London at Chiswick House until 11th July, it then continues its tour westwards ending in Cirencester on 11th September.

Chess fans as well as newbies can get involved with ChessFest, a three-day festival that will run at schools around London from 16th-18th July and culminates with a fun day of activities for the public in Trafalgar Square on Sunday 18th July. There will be free lessons from professional teachers and top UK players, 6 giant chess boards to play on, 100’s of chess tables and a human chess game based around Lewis Carroll’s Alice Through the Looking Glass performed by professional actors. Giant screens will also broadcast online games between players in London, Liverpool and St Petersburg, Russia. 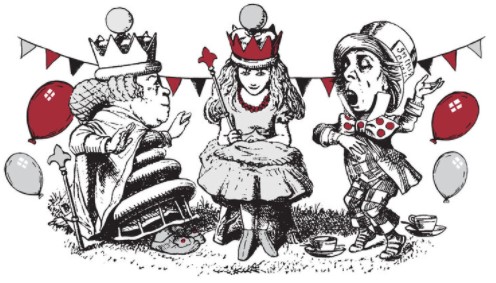 For a rainy day activity head to the Tate Modern where UNIQLO Tate Play kicks off on 24th July and runs until 29th August. The project, Mega Please Draw Freely by artist Ei Arakawa invites visitors of all ages to help transform the Turbine Hall into a giant work of art, inspired by the Gutai group of radical Japanese artists who wanted to change the world through painting, performance and children’s play. There will also be live performances at 11am and 2pm each day which you can take part in. Kew Gardens is back with it’s Kew the Movies series and there a quite a few children-friendly films included such as Paddington, Toy Story, The Goonies, The Lion King and Moana.  You can bring your own picnic or buy food at the Kew restaurants. Book your tickets here.

For long car journeys download The Happy Podcast for Kids, a new podcast from Anorak magazine that launched on 21st June. A team of expert guests answer questions like ‘how do whales pee?’ posed by Little Editors who are based around the world. The first episode on Sport features Paralympic powerlifter Ali Jawad and Team GB hockey player Giselle Anne Ansley with more to come from rock stars to scientists to architects to ice cream makers.

And for further cultural recommendations we recommend Dandelion London. Set up by some of the former editorial team at Angels & Urchins magazine (sadly no longer), there are reviews on books, outings, exhibitions and more.

Sorry. No data so far.